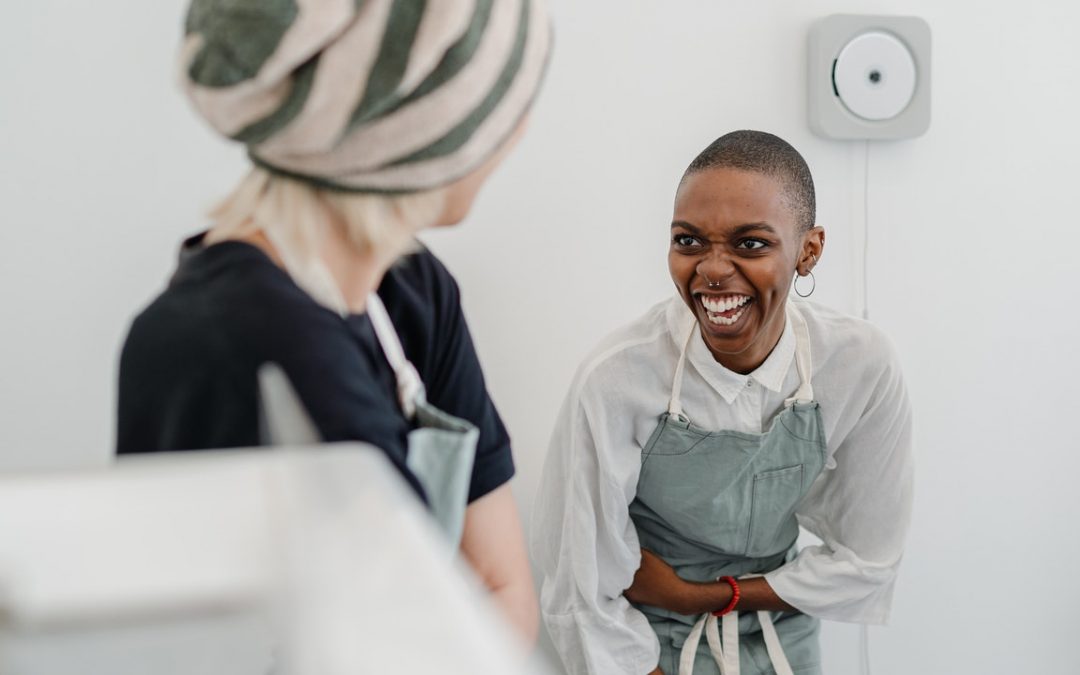 In his book ‘Anatomy of an Illness’, Norman Cousins tells the story of how he ‘laughed his way out of a crippling disease’ that doctors believed to be irreversible. Cousins was an author, diplomat and editor of the literary magazine ‘The Saturday Review’. In 1964, he contracted ankylosing spondylitis – the connective tissue in his spine was disintegrating. He was told that there was no record of anyone ever beating the disease and that adrenal stress could have been the cause behind it.

Cousins remembered having read a book ten years earlier called ‘The Stress of Life’ about how negative stress could cause adrenal exhaustion, which would then manifest physical ailments. So he wondered, if negative emotions could cause disease, what could positive emotions do? Was it possible that love, hope, faith, laughter, confidence and the will to live could have a therapeutic value? He moved out of the hospital and began a program that called for the ‘full exercise of affirmative emotions as a factor in enhancing body chemistry’. He began his program by pulling down the blinds and watching re-runs of ‘Candid Camera’ and Marx Brothers movies, fully focused on enjoying himself. And it worked. He went on to live another sixteen years after his illness and he spent the last years of his life as a faculty member in the School of Medicine at the University of California, where he continued his research into the relationship between attitude and health. Norman Cousins’ book ‘Anatomy of an Illness’ is not only a fascinating read but a must for anyone who has forgotten to have fun in life.

About twenty years ago I watched as someone close to me almost self-destructed. It didn’t matter how much friends and family told her to slow down and take a look at what she was doing to herself, she just kept going. It was the 80’s, the days of ‘die before cry’, the days of corporate excess and extravagance, the days of ‘greed is good’ and stomp on anyone that gets in the way. She was cutting so many corners with her health and with her values that she was physically and emotionally wrecked, but she just kept on going – joyless, but successful in the eyes of the world. That was until a serious car accident literally stopped her in her tracks and she finally took a reality check.

I can share this story because it is mine. And what I see in the business world today is not much different. People are repeating the same mistakes that I did and can’t always see it because they are so focused on achieving. Knowing yourself as you do, would you employ yourself, knowing how out of balance your life is? Sure, you might be a hard worker, but would you want someone who is so far down the road to burnout playing an important role in your organisation? Instead of shrugging off the concerned comments of your friends and family next time they suggest that perhaps you’re working too hard or need to take some time out, listen to them, there might be something in what they’re saying that you can’t see for yourself. 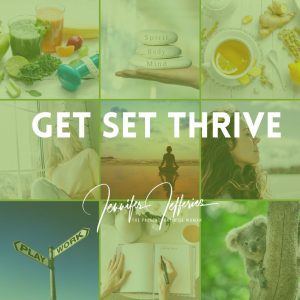 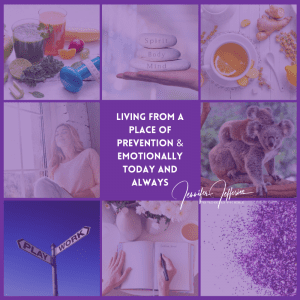 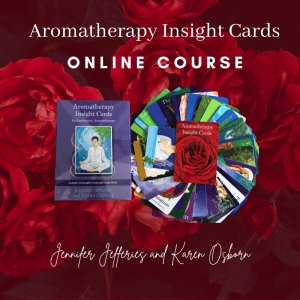